MY NAME IS JACOB. 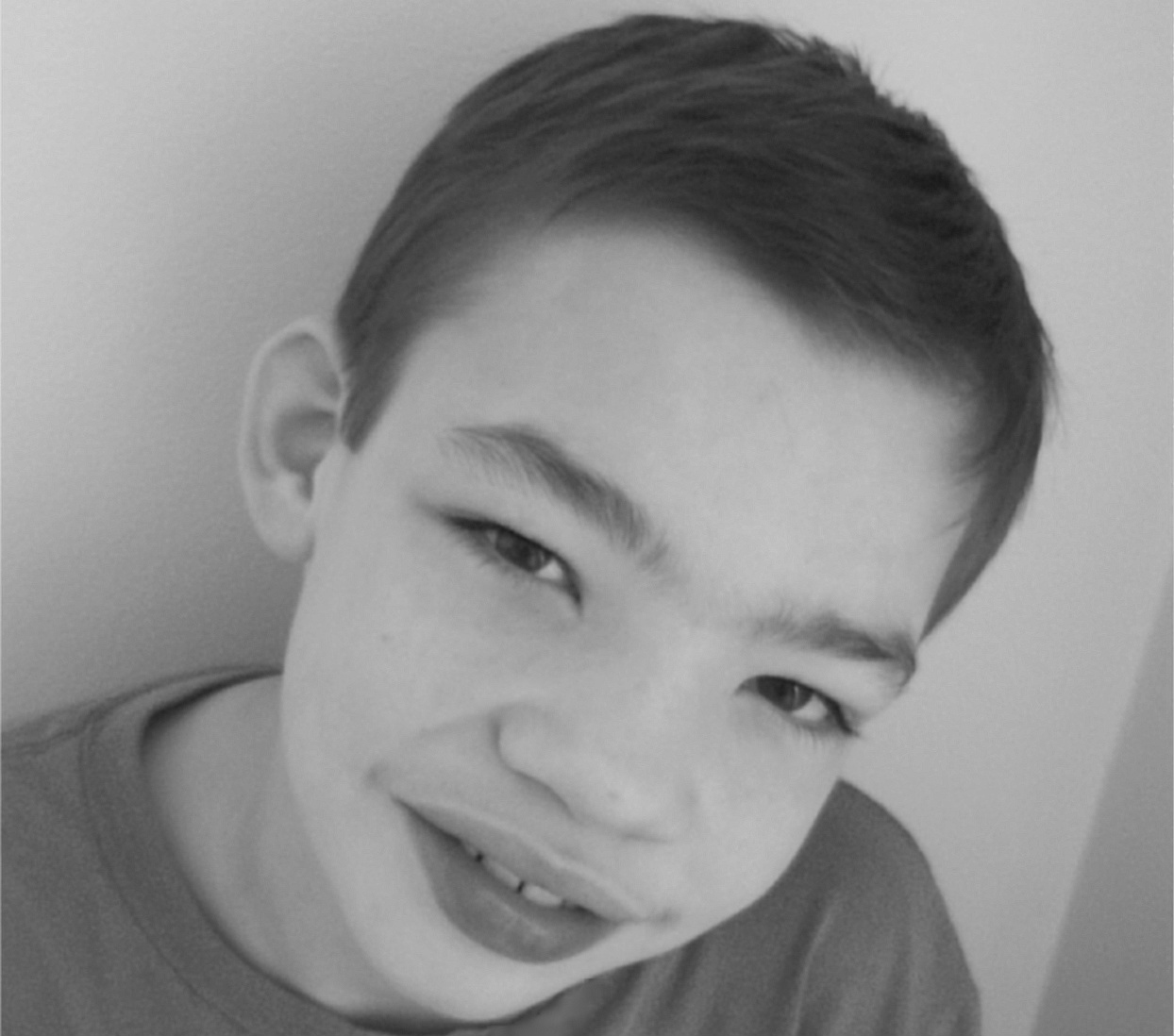 November of 2001, Jacob entered this world, a healthy baby boy. His first few years were full of smiles and met milestones. That all changed in May of 2006. It started with a fever that ranged from 104-105 and lasted 7 days. It was difficult to bring down, and we found ourselves in the ER twice that week. They ran a battery of tests, with no explanation. Within a few weeks, he started falling backwards. His doctor referred him to a pediatric neurologist, who made the seizure diagnosis. Four years later, after genetic testing, CAT scan, MRI, metabolic testing, and more EEGs, he was diagnosed with Doose Syndrome, a rare and severe form of epilepsy. We made the trip from Atlanta to Johns Hopkins in Maryland for this diagnosis because we were desperate for answers. At that point, he wore a helmet every waking moment because the abrupt, drop seizures were so frequent and unpredictable. He started on the Modified Atkins diet, and later switched to an extremely difficult Ketogenic diet. For every gram of carbohydrate and protein combined, he must consume 3 grams of fat. Every gram of food is weighed daily, and his carbohydrate intake is severely restricted. He has done this for almost five years. He longs for the day he can eat without restrictions. He also takes three different harsh pharmaceuticals daily, along with many other supplements. Despite all of this, his last EEG revealed more than 168 seizures within a 48 hour time span. He has tried every medicine possible for his condition. His seizures are intractable, meaning difficult to manage or treat with medications. He just turned thirteen. Over the years he has been diagnosed with a severe articulation disorder, auditory processing disorder, expressive and receptive language disorder and struggles with short-term memory. His medications make it very difficult for him to learn, on top of having so many daily seizures. Many Doose children have responded favorably to Cannabis oil. Some have become completely seizure-free, even when all other treatments failed. I am hopeful for Jacob and all the children in Georgia who suffer daily and could benefit from this alternative treatment. I believe one day Jacob will enjoy the foods he once loved, and live his life to the fullest without the harsh prescription drugs that have offered little relief and horrible side effects. I at least want to give him that chance. All of our children deserve that chance.