Our Work at the Capitol 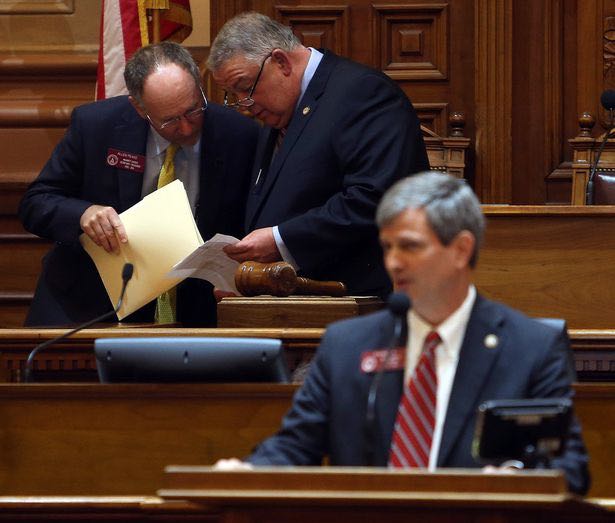 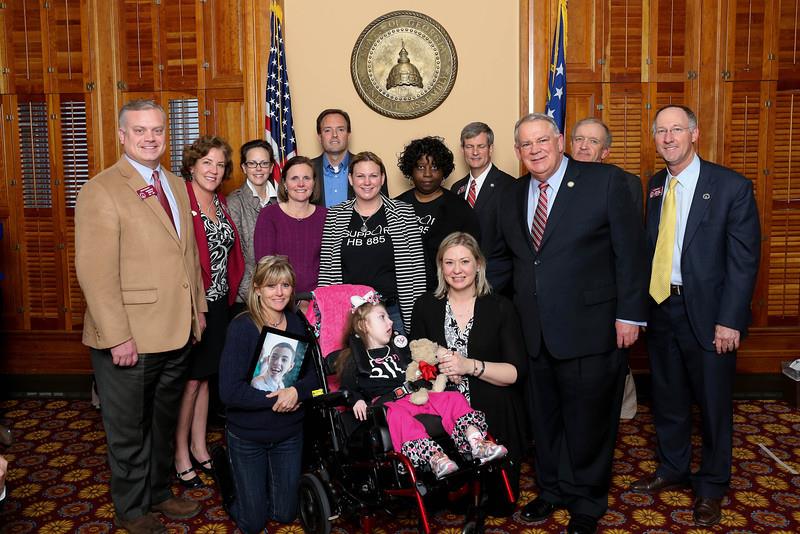 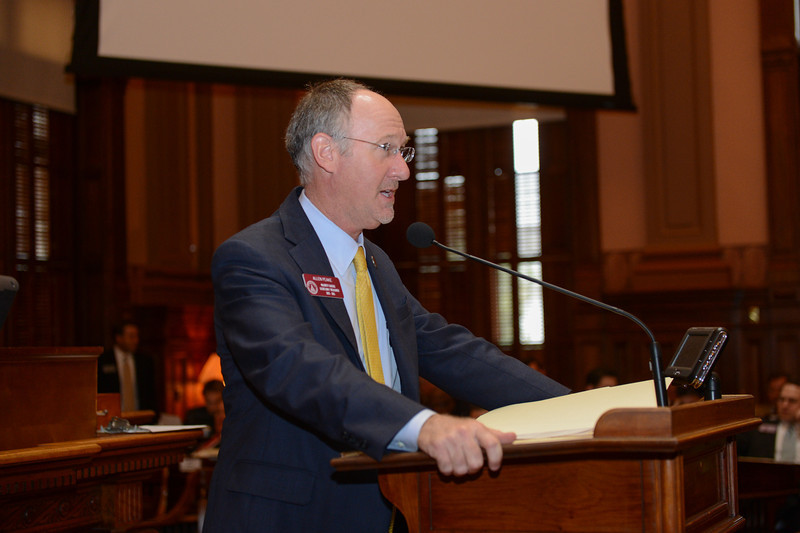 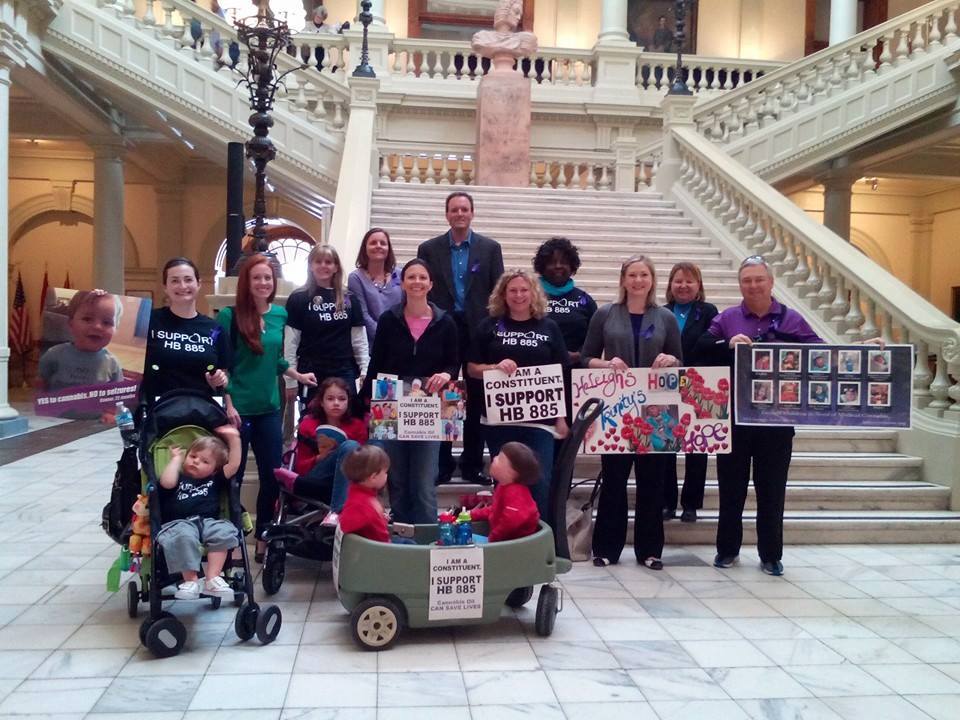 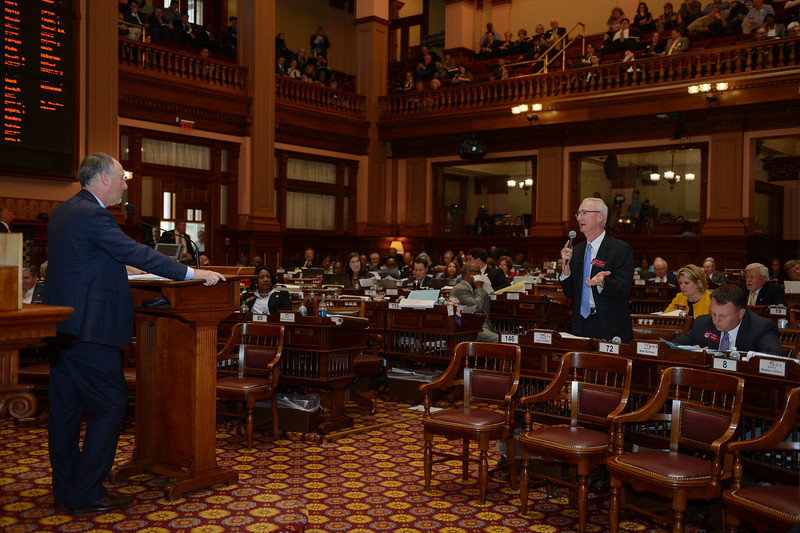 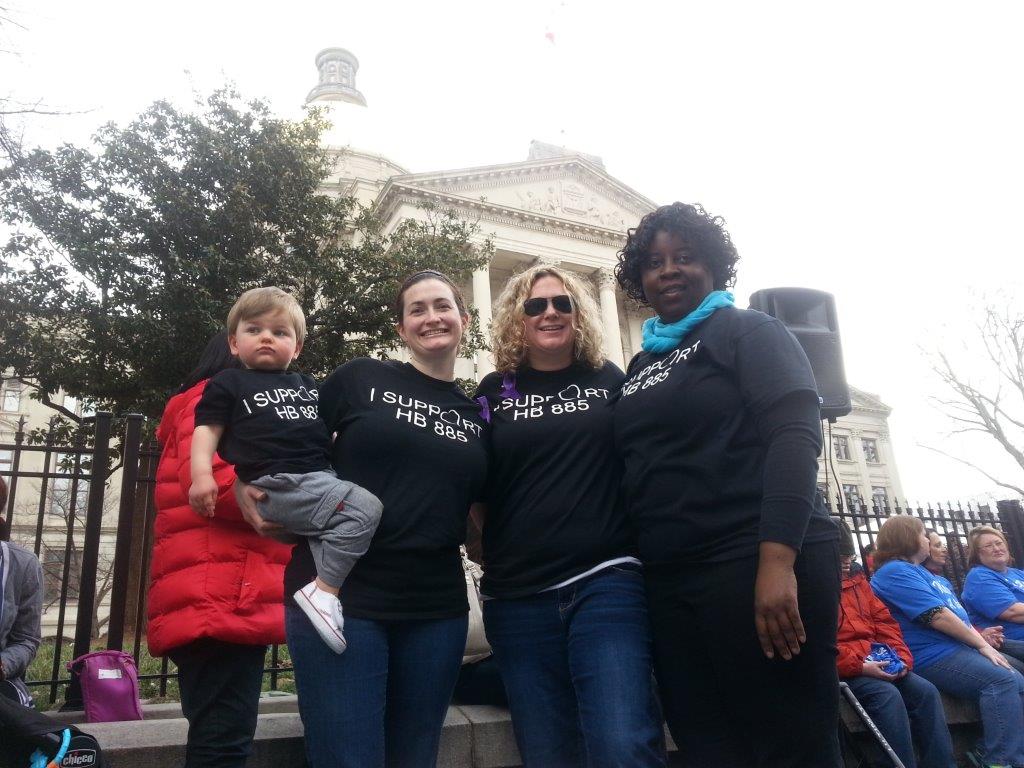 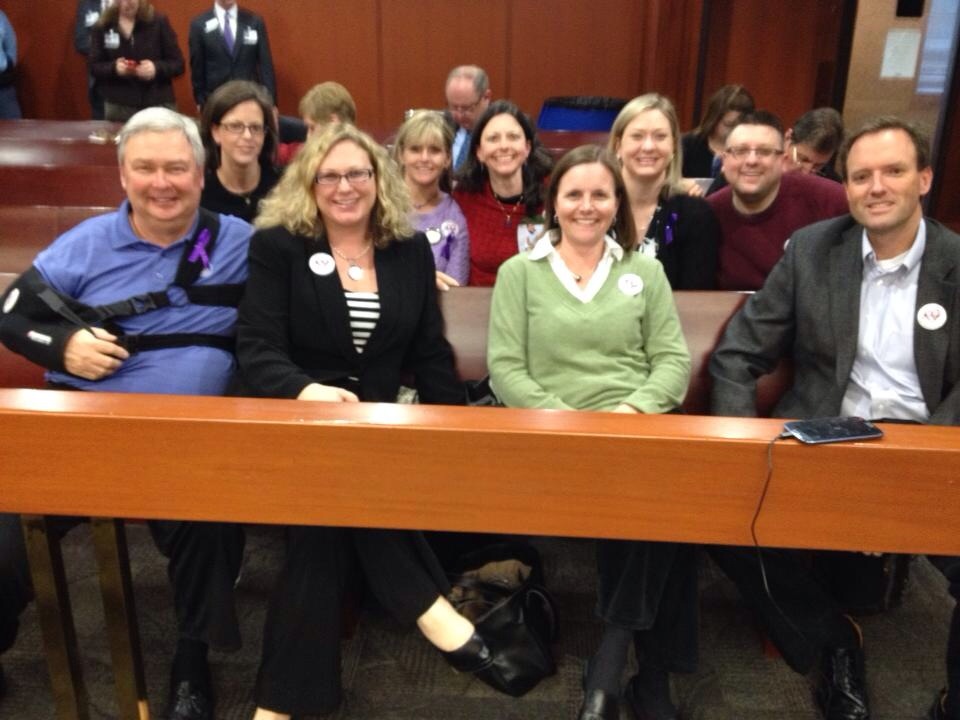 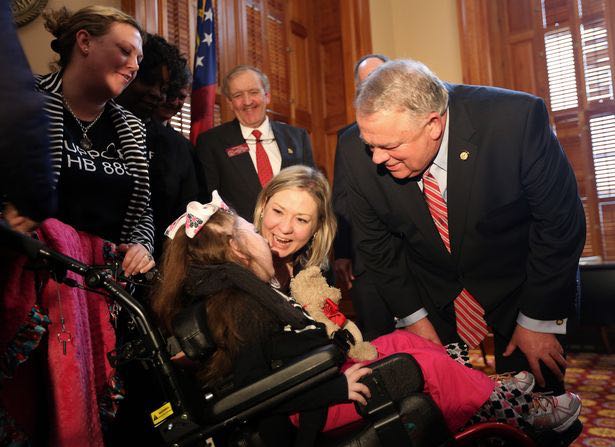 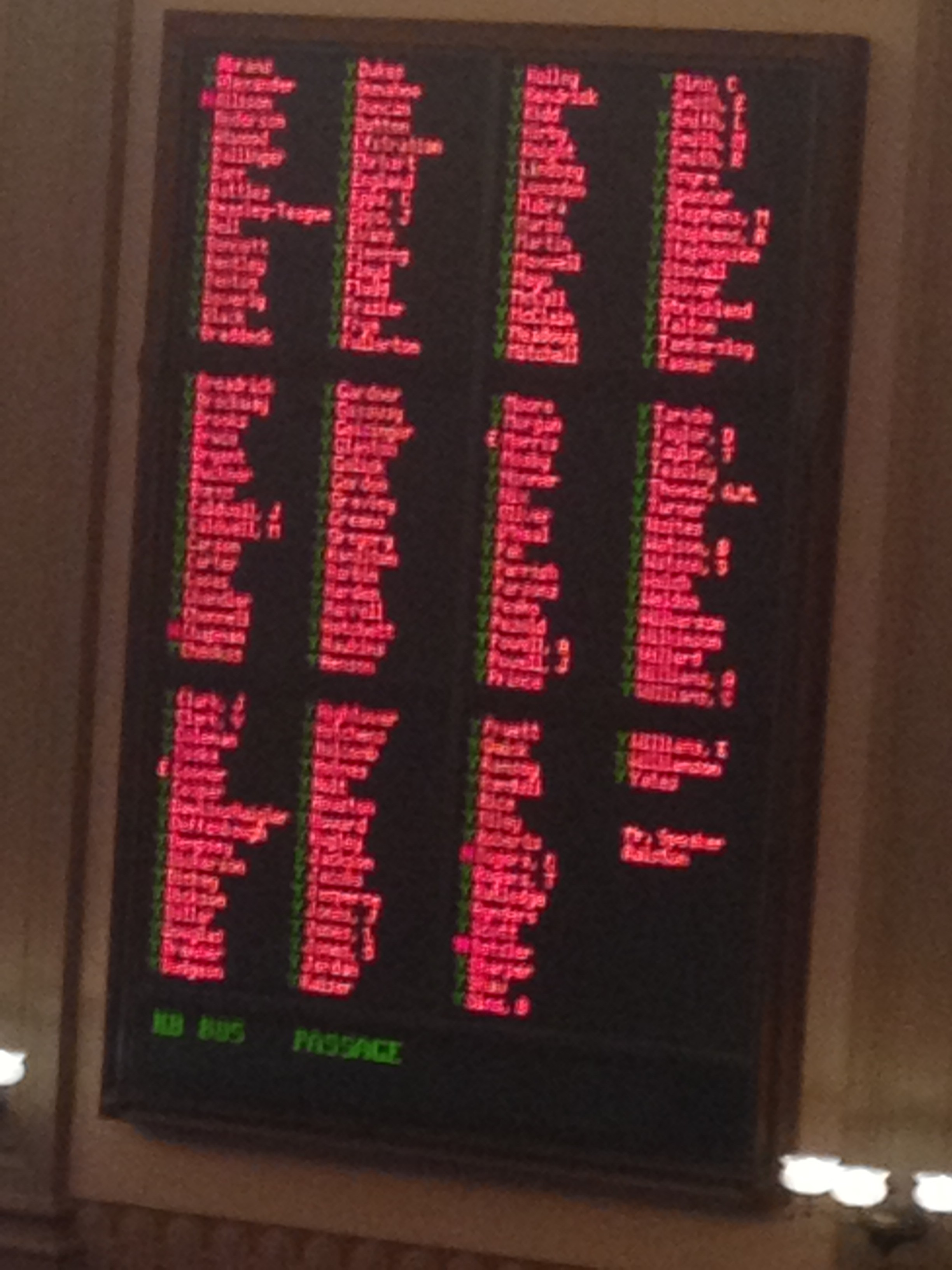 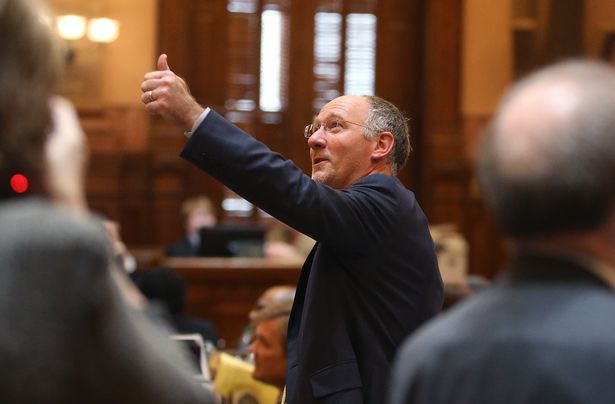 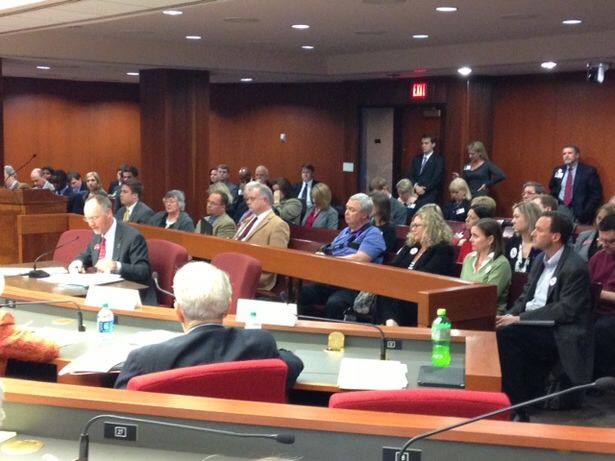 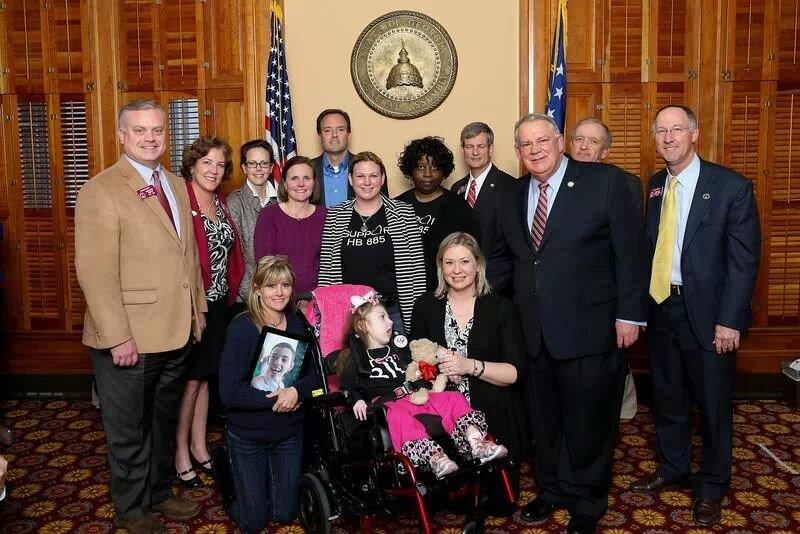 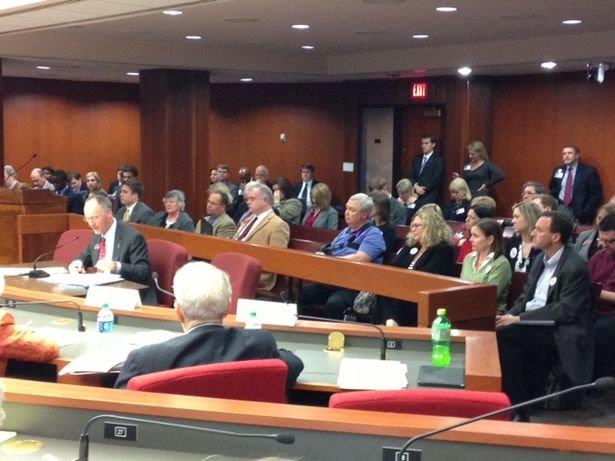 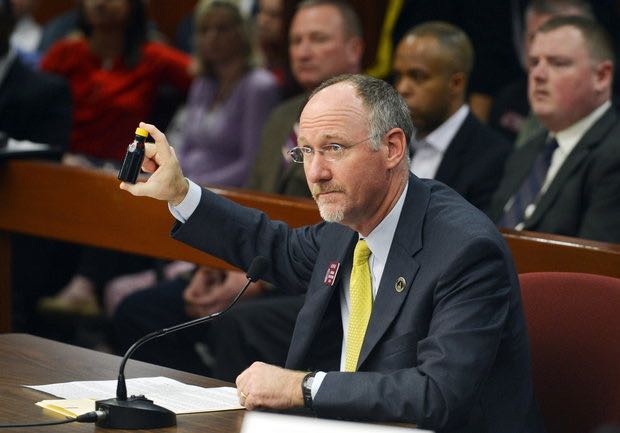 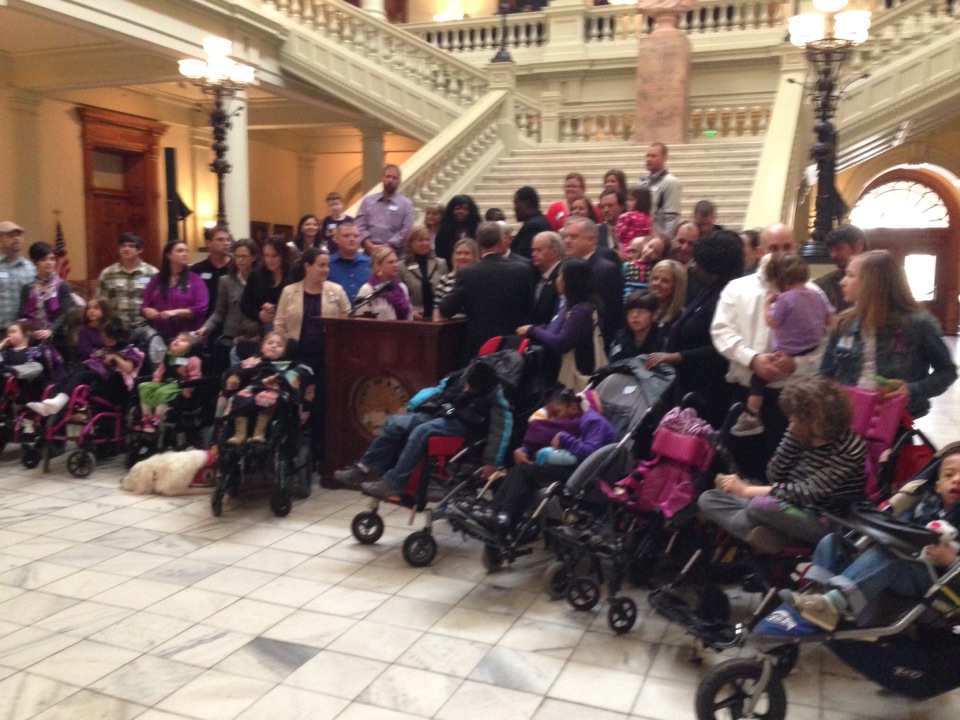 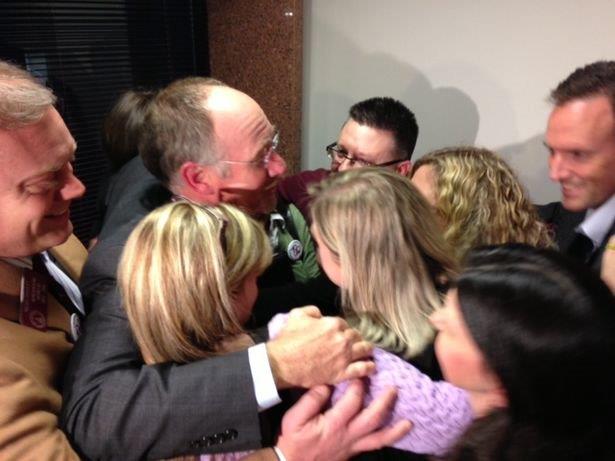 There was overwhelming support for HB885 during the 2014 legislative session.  We received positive statements from Children’s Healthcare of Atlanta, Georgia Chapter of the American Academy of Pediatrics, and Medical Association of Georgia.

The Epilepsy Foundation has been pushing for changes both at the federal and state level.  They recently announced their support of the Charlotte’s Web Medical Hemp Act of 2014 (H.R. 5226) which would allow easier access of CBD oil by removing therapeutic hemp from the Controlled Substances Act.  View the press release here.

We expect that there will be many additional groups or organizations that will speak publicly in support of medical cannabis legislation in 2015!  A December 2014 poll shows that 80% of Georgians support legalization of marijuana for medical purposes, even if the drug includes higher levels of THC, the ingredient in marijuana that produces a high.